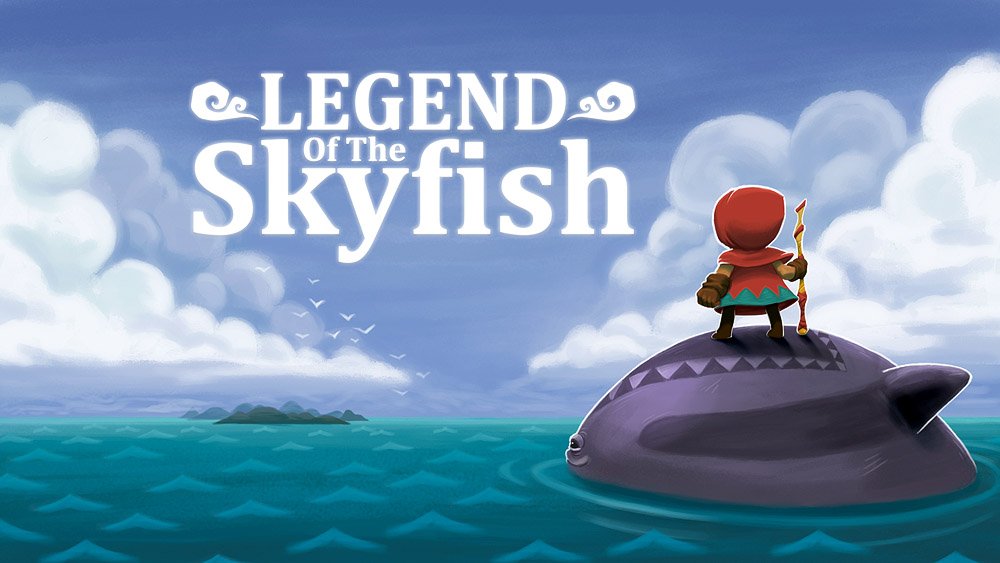 Legend of the Skyfish by Mgaia Studio and Crescent Moon Games is an adventure game with puzzle elements for iOS and Android.

The game is presented in a 16-bit retro style and with its setting in the middle age and an addictive game play it’s a  real insider’s tip! At the moment the game is available for Windows Phones, Android, and iOS version later.